All Irish people know a thing or two about the art of conversation. It’s in our genes, not so much a family tradition as a national heritage. Others can kiss the Blarney Stone all they like, but they’ll never inherit the gift of the gab. As a result, you’d think that we would lead the world when it comes to selling. Yet apart from a few noteworthy exceptions, this isn’t always the case.

Many us fall down at the first hurdle…stop talking about yourself.

Dale Carnegie’s “How to Win Friends and Influence People”, first published in 1937, is as relevant today as it was back then. His advice to sales people was simple. When you want to engage people, peak their interest and get them on your side - just get them talk about themselves. Keep them interested by being interested.

Well, yeah, as long as you’re not a salesman.

Let’s play out a really simple scene for demonstration purposes…

Client: Feeling a bit under the weather to be honest.

John: Man Flu? Woah, that’s not to be sneezed at.

Client: I’ll survive, but to rub salt into the wounds, Liverpool hammered United last night and I’m getting dogs abuse from everyone at work today.

John: I didn’t know you were a United fan. I’m a Liverpool fan myself. I was at the game actually with my son, and boy did we enjoy every one of those 90 mins….

Blah, blah, blah is pretty much all the client hears from this point on. He’s just not interested. He doesn’t want to talk about John’s team, or John’s son or how much they enjoyed the game. You think John is going to close a deal here?

On the other hand, imagine another salesman in the same scenario, someone well versed in the Carnegie’s playbook (let’s call him Brian)…

Brian: I didn’t know you were a United fan. Did you go to the game last night?

Client: I was there alright. I support them through thick and thin.

Brian: Oh yeah? Do you go to many games?

Client: All of them, I’m a season ticket holder.

Brian: Really? Since when?

Client: Since forever. I’ve been a lifelong fan like my dad before me, and my dad’s dad before him.

Brian: Fantastic. And what was the greatest game you ever went to?

Client: That’s easy, Champions League Final, Barcelona,1999. It was the last time myself, dad and granddad all went to the same game. And what a game; when Teddy Sheringham scored that injury time winner, the three of us actually wept tears of joy…

Now, we’re not saying that all salesmen should induce tears of nostalgia to make a sale, but it’s fair to say, that if the client was going to do business today, it’s far more likely he’ll deal with Brian and not John. Because he made a connection with Brian. A connection Brian simply instigated by steering the conversation and letting the client talk about himself.

So what’s this all got to do with Marketing? Well actually quite a lot…

Companies love to talk about themselves, don’t they? They never stop. Social media posts, display banners, TV ads, magazines, radio…look at me they shout, I’m great. I’m cheaper, faster and better quality than the rest. I’m half price today. I’ll make everyone look great, look sexy, look younger, thinner. I’ll quench your thirst, fill your belly and clothe your children. I’m the greatest thing since sliced bread. I am sliced bread. And I’m fresh from the oven. Not just any old oven, but the cheapest, fastest, hottest, sexiest, thinnest, youngest oven that’s ever been made…

You get the idea. Brands love to talk about themselves. And it gets boring very quickly.

There is a lovely passage in Dale Carnegie's book at the beginning of Chapter Three - “I often went fishing up in Maine during the summer. Personally I am very fond of strawberries and cream, but I have found that for some strange reason, fish prefer worms. So when I went fishing, I didn't think about what I wanted. Rather I dangled a worm or grasshopper in front of the fish”.

Why not use the same common sense approach when fishing for B2B leads?

Dangle what they want to see. Talk about their interests. Solve their problems.

In a nutshell, that’s what Inbound Marketing is all about. Get under the skin of your target audience, discover their pain points, their frustrations, what keeps them awake at night. Produce content that helps throw a light on their pressing business problems. Over time, people will want to hear more from you, not because you have lots to say about yourself, but because you have lots to say about them.

And people love to hear about themselves. As a result you’ll earn their trust, you’ll become an industry thought leader, and more and more people will seek you out and trust you to solve their business problems.

Do you have an opinion on this? Or an alternative sales strategy? We’d love to hear. For anyone interested in discovering more details on Inbound Marketing methodologies, download our free ‘Intro to Inbound’ eBook. 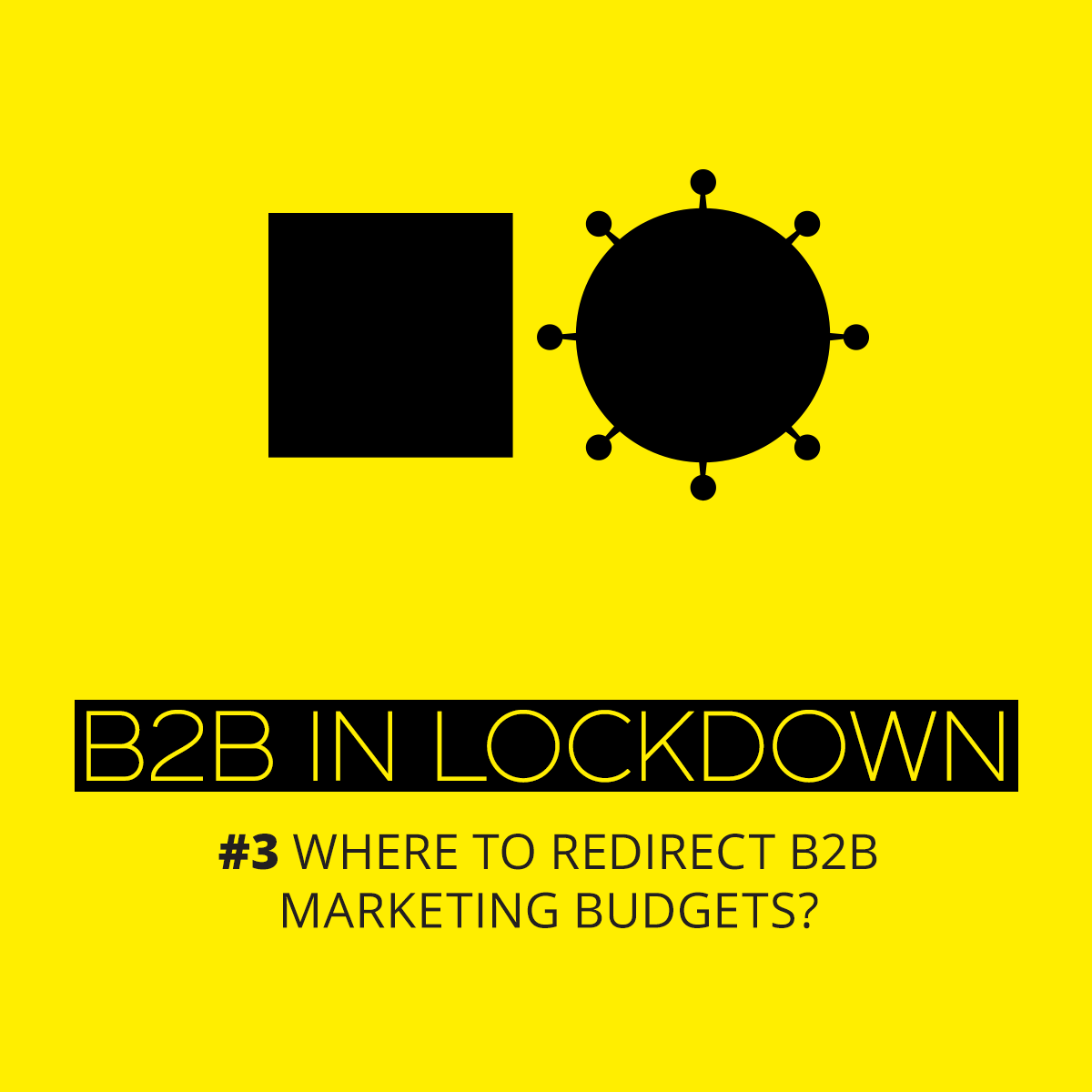 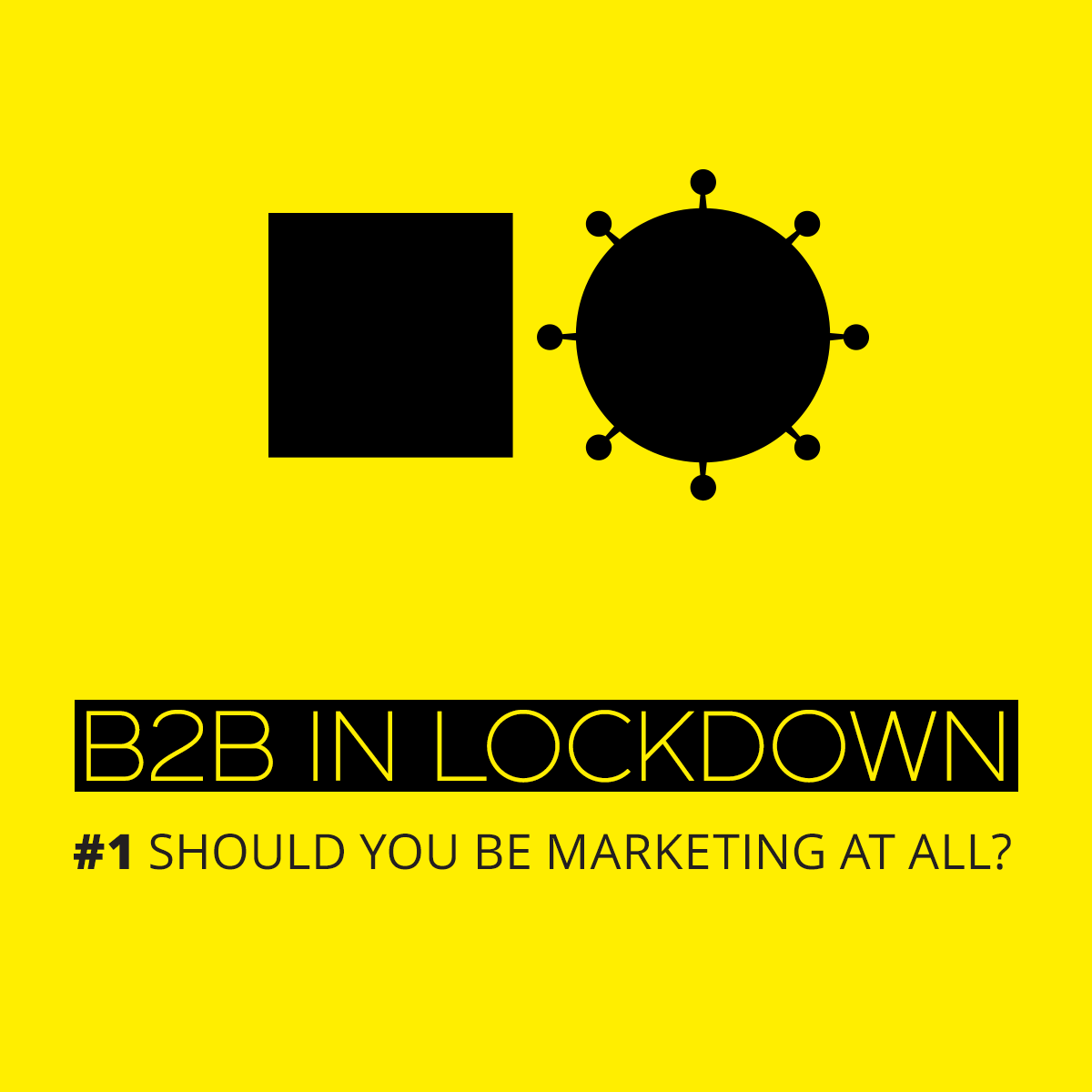 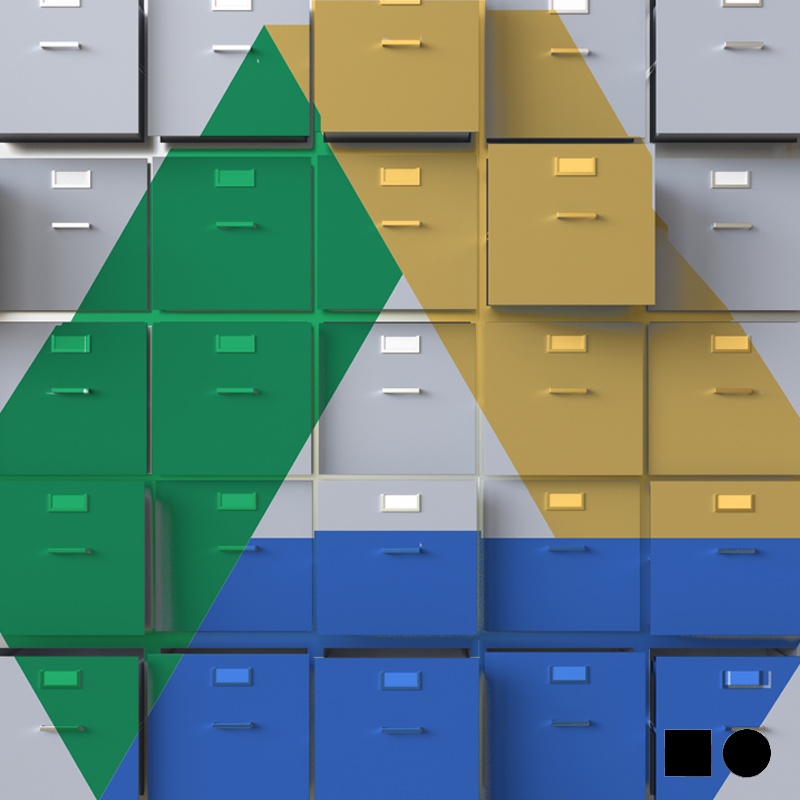 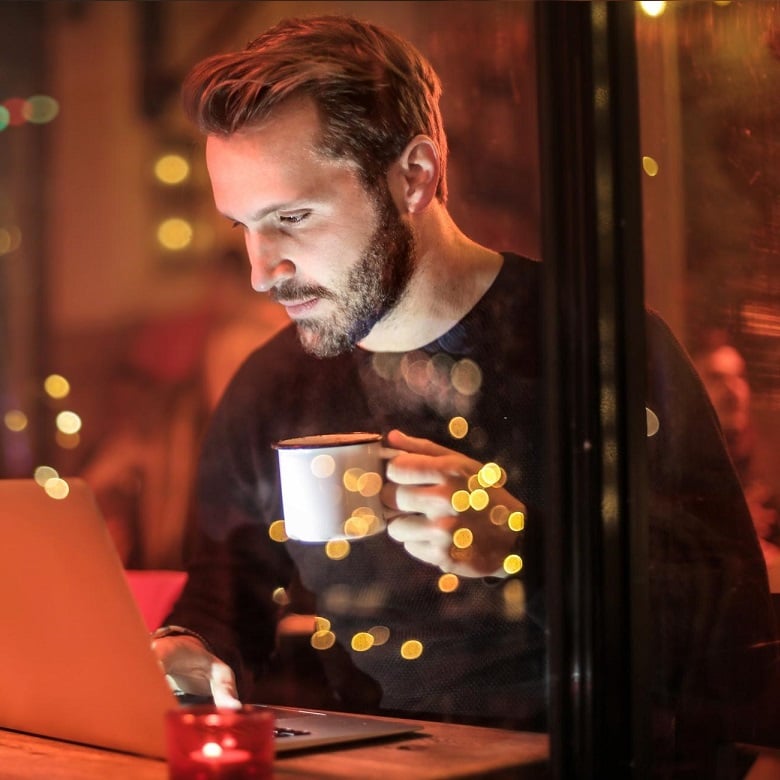 This eBook charts the inbound marketing journey, step by step. We kept the jargon to a minimum. If you’re new to inbound, it’s a solid starting point. For others, it's a decent refresher. 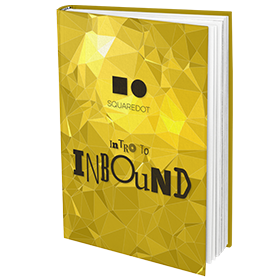